A Cure for Fear

Neuroscientist Dr. Merel Kindt has discovered a cure for phobias using common medication. It's a brief but intense exposure to the patient's fear, followed by taking a single pill. 24 hours later, the fear is gone. From animal phobias to PTSD, the potential impact is both profound and dazzlingly complex. A Cure for Fear is a four-part series that goes inside Dr. Kindt's radical treatments as she explores the ethically treacherous grounds of curing our most human ailment. 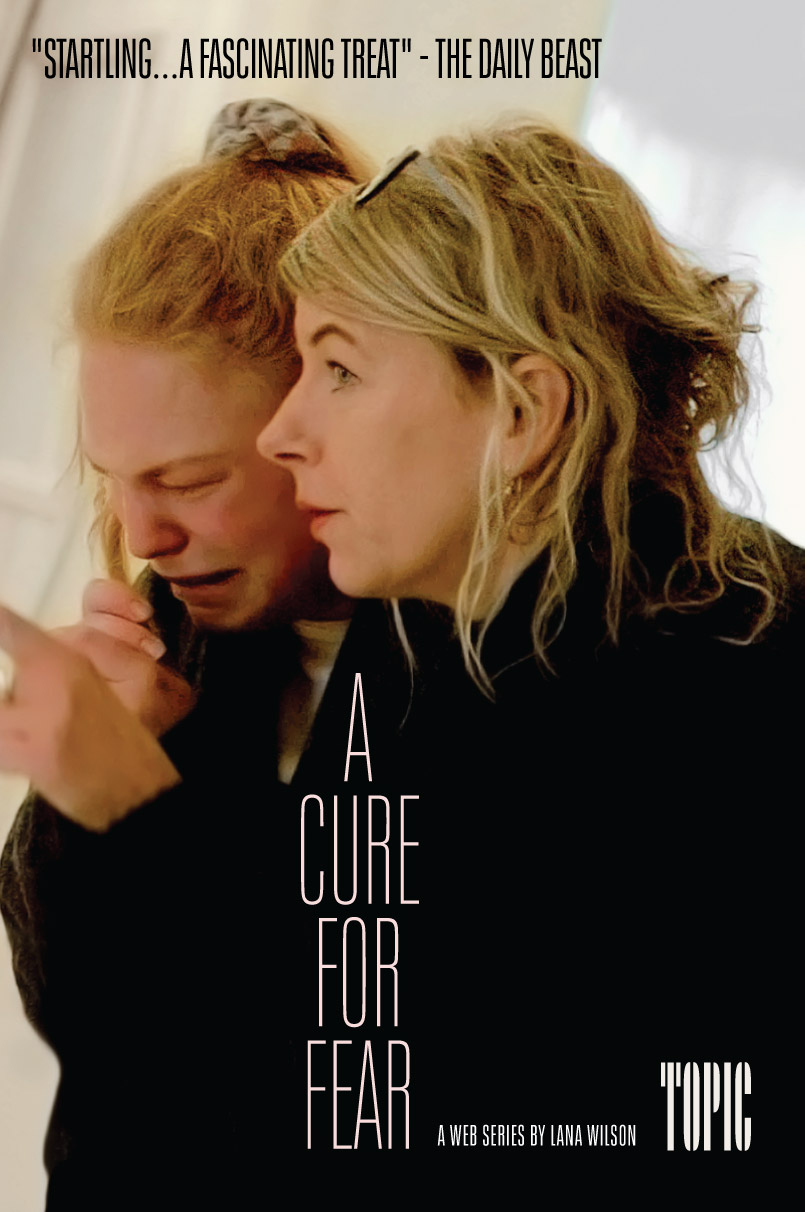 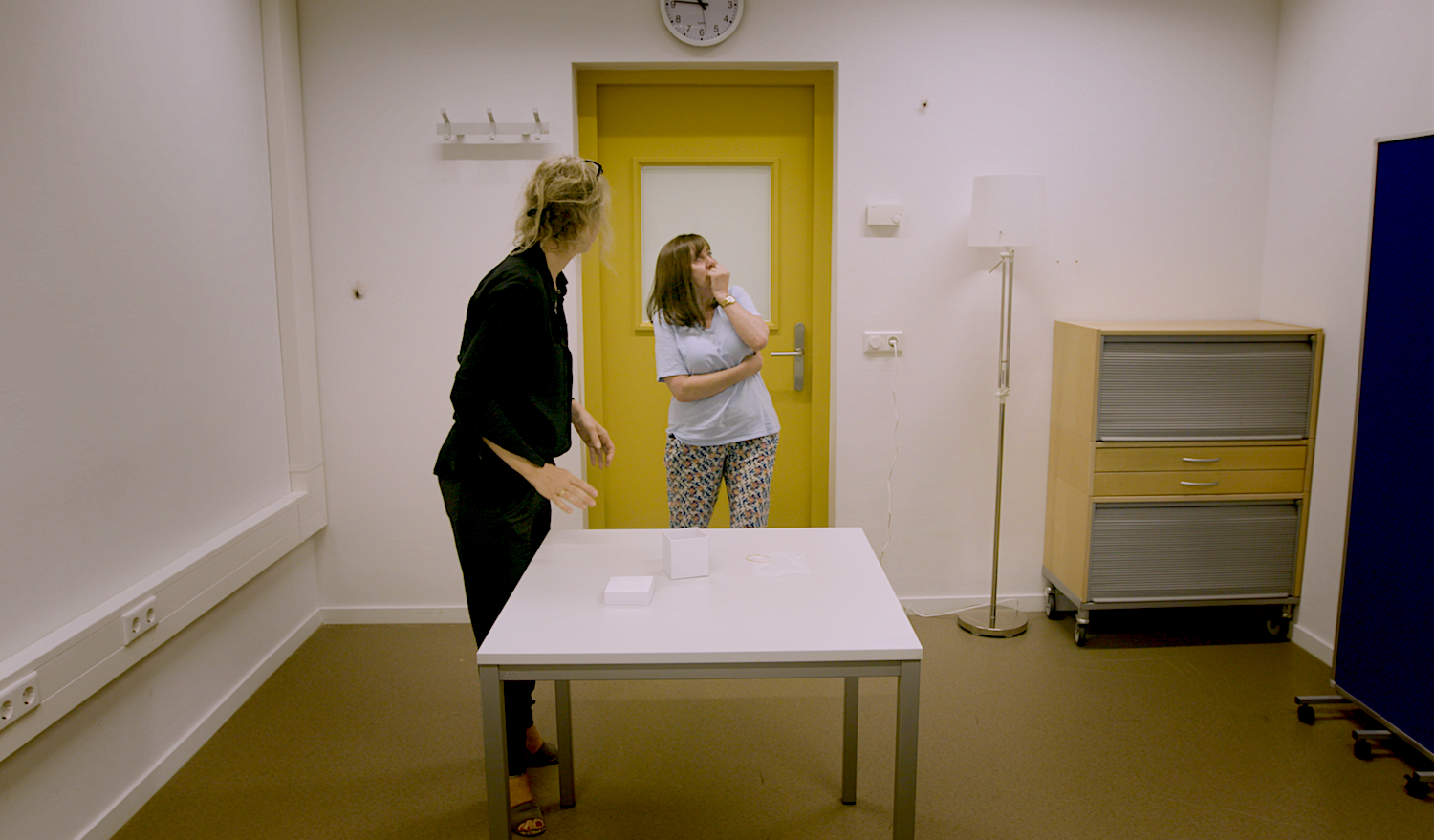 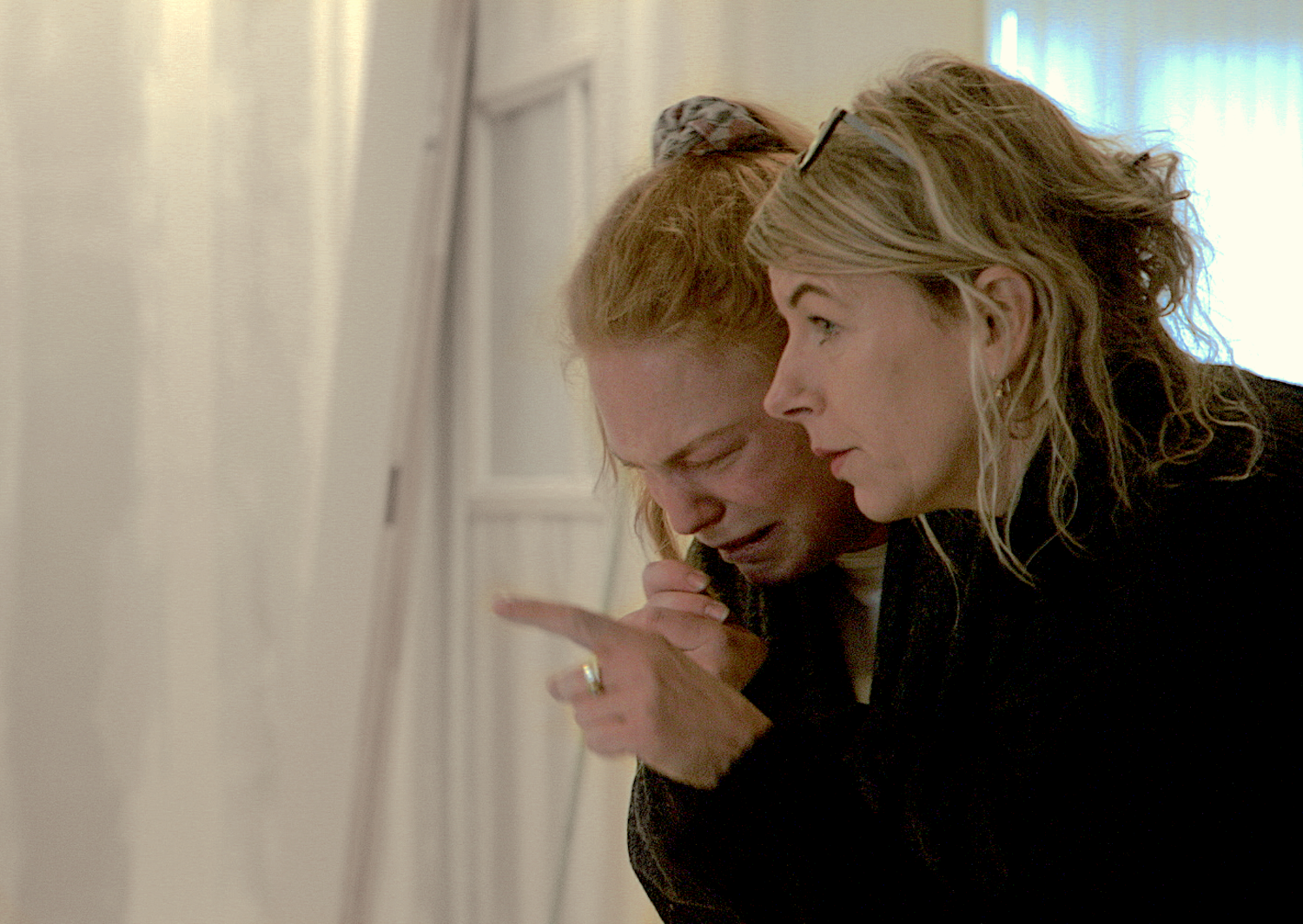